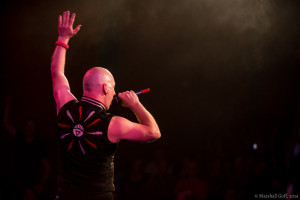 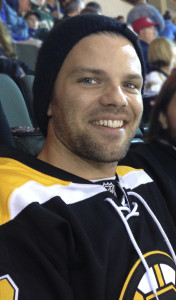 My friend Maggie Wagner is opening in a new movie!  It will be playing tonight Friday June 20th at the Manhattan Film Festival at 9:30 pm.  The film is called The Wisdom to Know the Difference which stars — Maggie of course, Daniel Baldwin, Billy Baldwin, Lou Diamond Phillips, Mayra Leal.

Maggie comes from a show biz family which includes Uncle Mark Rydell who directed On Golden Pond and The Rose to Aunt Joanne Linville who wrote the book Seven Steps to an Acting Craft, to brother Andrew Wagner who directed the films Starting Out in the Evening and The Talent Given Us.

For more information about Maggie, go check out her website.

Had a great visit to NYC doggy sitting for my friends Margo and Bill.  Back to Austin today! 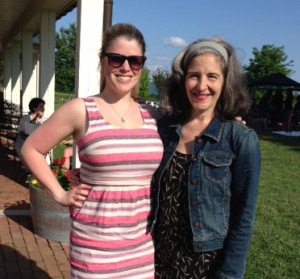 Kel Haney on left and Ann Talman on the right

My friend Ann Talman has been developing her solo show, Woody’s Order! for a few years (well, arguably her whole life) about her relationship with her family and in particular her brother, Woody.

I was very pleased and excited to interview Ann and her director, Kel Haney, in New York.

Less than a week after moving to Austin, I headed to New York to doggy-sit for my friends, Margo and Bill.  So I captured this interview with Ann and Kel while in NYC. 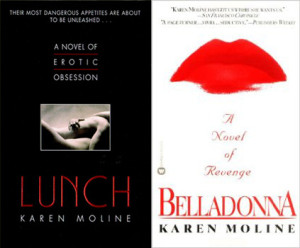